December 2020 Google Core Update and Its Impact on Attorney Marketing

On December 3, 2020, Google launched its latest core algorithmic update. After the ones that happened in January and May, this is the third in 2020, and as we are preparing for the holidays, you might wonder if this is an early Christmas gift.

Everybody involved in SEO knows that it takes effort and time to reach the top spots of the SERP rankings. Getting there doesn’t mean that one can stop his actions and get a guaranteed place. One of the multiple reasons behind this is the algorithmic changes often introduced by Google. Such a change took place on December 3, and we’re here, just a week after that, to review the first sign and explore the core update’s impact on Law Firm SEO.

The previous core update occurred in May, and you can read more about it in our article. Briefly, it was a broad update, affecting multiple verticals, including legal. Summing up the winners and losers, we can tell that directories and other aggregators gained ground, while physical retail and travel & hospitality took the biggest hits. What about this update, though? Is it as extensive as the last one, and how is it impacting Attorney marketing? 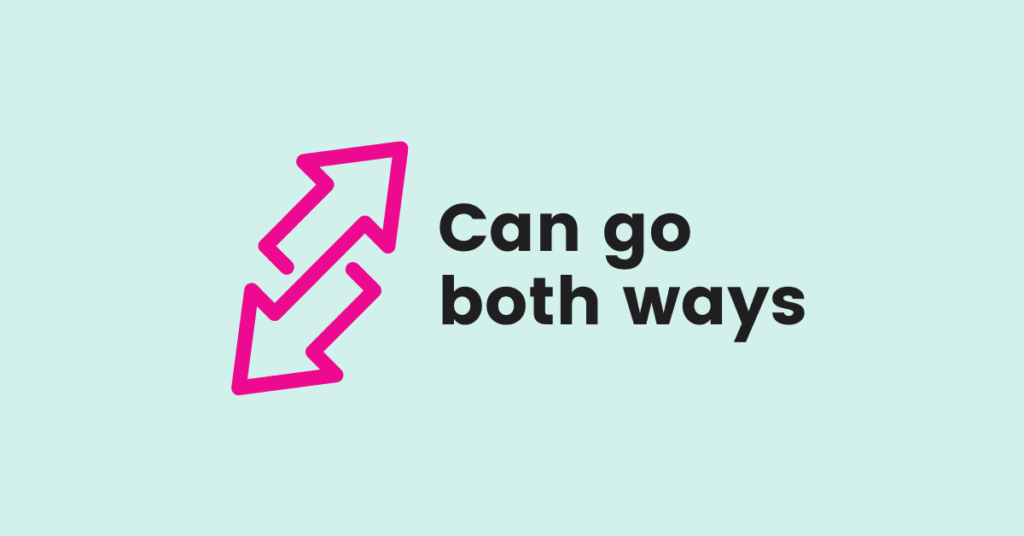 We’ll try to determine the extent of this latest update on two tools, coming from SEMrush and MOZ.

SEMrush is reporting an increased SERP volatility on the next day after the update. To be specific, they are reporting a score of 9.4, an indicator of a potentially significant impact, as it’s close to the highest point, we noticed in May 2020. According to the initial estimates by SEMrush, we could be potentially talking about an even more significant impact than May 2020. However, we’re still in the early stages, and we’ll keep you updated as we gather more information. 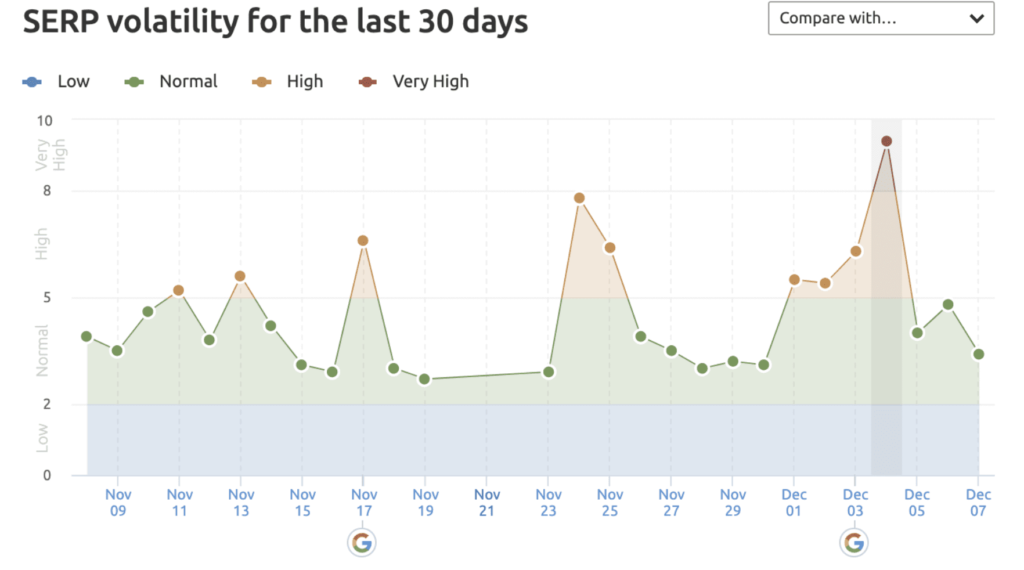 Moving to what MOZ is reporting, we see 112 degrees on December 3. Exactly as we saw with the previous tool, this report’s impact is identical to what happened in May, when we saw the same “weather.”

With both tools reporting signs of an extensive impact from the core update, we should look at the potential winners and losers, followed by the effect on SEO for Law Firms.

The early signs suggest that real estate, health, and Law & government are among the most affected verticals on mobile and desktop. If we’d look at what’s happening separately on desktop, travel, and finance, seem to be highly affected, while on mobile, we single out jobs and pets & animals. It doesn’t mean that these verticals are winning or losing as a whole, but the reflection here shows that these industries are affected overall. What’s noticeable here, and important to notice, is that websites with large traffic counts are among the most affected. Reports show that almost half of both the winners and losers are domains with over 1 million monthly visitors.

Below you can see the distribution of winning domains, as reported by SEMrush so far. 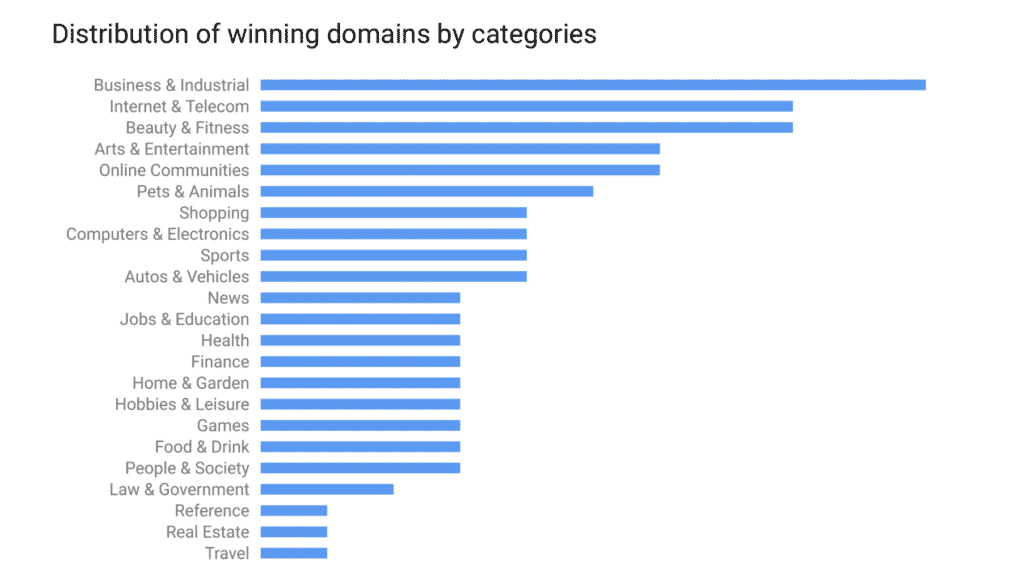 As you can see in the previous graph, Law & Government domains are in the 20th position of the winning websites by category. Business & Industrial, Internet & Telecom, and Beauty & Fitness get the top 3 spots, and while we can’t make safe assumptions, we can come up with a list of suggestions to pay attention to for the future.

We’ve seen it happening with most of the latest core updates, and the December algorithmic update seems to be no different. Google is paying increased attention to quality. Quality in a holistic way. The first you should review if you were impacted is your user interface and the experience you are offering to your potential visitors. Seamless navigation across all devices, fast loading times, and no broken links should be your top priority. The next point to performs your checks on is your content. Begin with the way it’s structured. Does it follow clear paths that make it easy for search engines to crawl it and for visitors to find and digest it? Your URLs should also be relevant, adding an extra layer of discoverability. Then, move to the actual review of your content. We always preach for unique and original pieces, which is what Google approves and favors. If you have suspicions that you might have copied content on your website, you should look further into it and investigate what could’ve happened. In case you need help, or if you’ve been affected by the update, don’t hesitate to contact us. Finally, review your links. If, for some reason, you took the path of forced link-building, this might be among the reasons that Google singled out your website. We’ve said it in the past, and we’ll mention it again, don’t buy links, and don’t fall for lists and link vendors. Google will eventually notice and take measures.

Tip: If you see a competitor constantly outranking you, or if another Law Firm seems to have gained ranking on the SERP, review their website and practice. Benchmarking is as relevant as ever, and it can prove beneficial for Your Law Firm’s SEO performance.

Time for our takeaways: 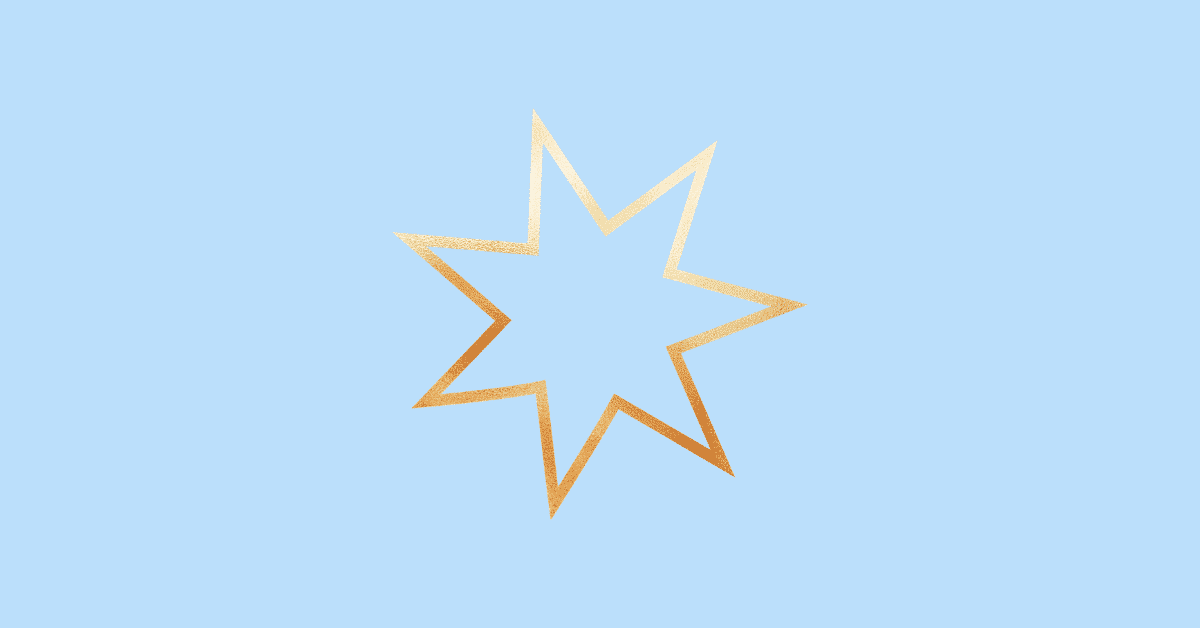 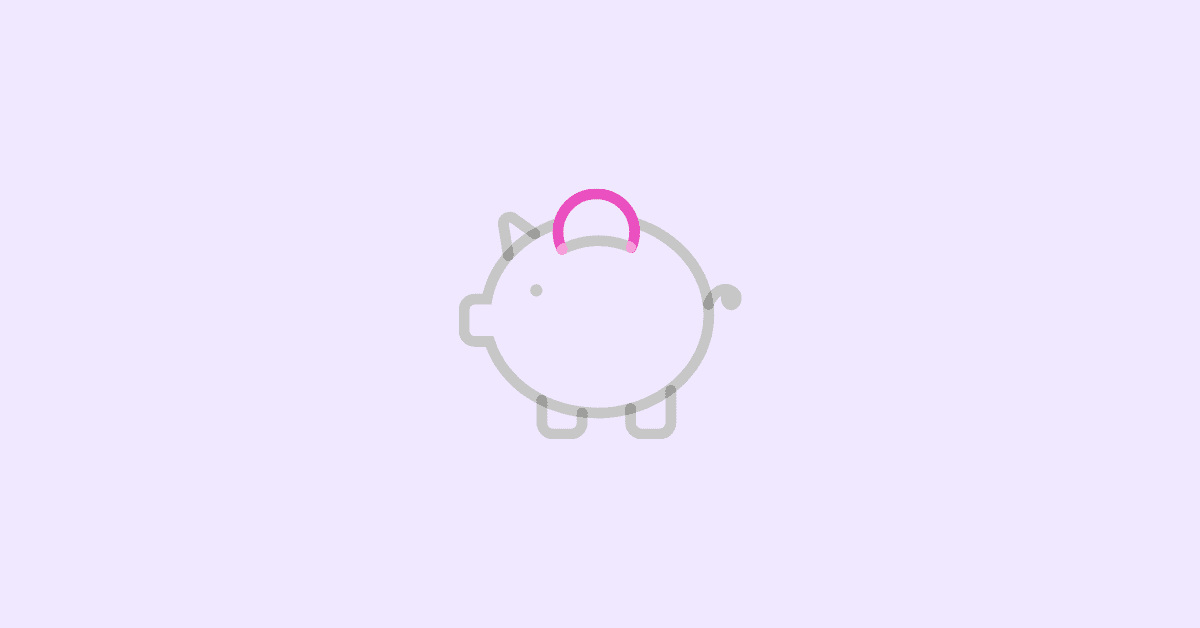